Not exactly as planned … but still a good month

OK, let’s start with the thing that didn’t work out as planned. I wasn’t able to follow my schedule at all this month. I worked on too many spontaneous tasks, and if you’re following my book updates, you know that my son had to stay at home for 2 weeks. This combination messed up my schedule completely. I always wrote the posts on the day before I published them and I’m behind my schedule for the book. Especially the late preparation of the posts has become a pattern that seems to be harder to break than expected.

But besides that, January was a really successful month. The traffic improved significantly, I uploaded more videos to YouTube than ever before which grew the channel to 497 subscribers on January 31st (we got to 500 subscribers on February 1st), and a lot of you showed great interest in the upcoming Hibernate Tips book.

Despite all the time trouble, January was a productive month. I recorded 10 videos and wrote 9 posts. That’s one post less than planned, but I never uploaded that many videos to YouTube before. I will do my best to keep this schedule in the following weeks and months.

I put a lot of work into the Thoughts on Java YouTube channel in the last month and uploaded 10 new videos in 3 series.
Don’t like videos? Have a look at this month’s posts.

As usual, I uploaded the Hibernate Tips on Tuesday’s, and they covered a broad range of different topics.

I started to record videos for some of the most popular tutorial posts and published them on Thursday’s. At least for now, this seems to be a good idea. Compared to the shorter Hibernate Tip videos, the new tutorials got a lot of views quickly. I will stick to this approach in February, but I also have a few ideas for exclusive YouTube content. Let’s see how the channel develops in the next weeks.

I decided to provide my weekly book updates as videos and blog posts. Some of you told me that they find it more comfortable to watch these videos instead of reading the posts. Thank you for your feedback. I’m still refining the format of this series, and I will continue to record them.

I also wrote and published 9 Posts in January. These were book updates (on Monday’s), JPA and Hibernate tutorials (on Wednesday’s), short Hibernate Tips (on Friday’s) and one Thoughts on Java Report.

I announced my book at the beginning of January and wrote 2 progress updates afterward. As expected, writing a book is an interesting challenge. At least for me, I hope you find it interesting as well 😉

I wrote 2 tutorials about writing queries with JPA and Hibernate:

The Hibernate Tips covered a broad range of topics in January:

And that’s not only due to the Christmas holidays which brought fewer visitors at the end of December. Users and page views are also up by more than 10% each compared to November even so I’m no longer writing the Java Weekly.

Overall, I’m very happy with the recent development of the blog and the YouTube channel. It looks like all the work is paying off right now.

What is planned for February

The tasks for February are pretty similar to the ones in January:

I still didn’t finish the articles for iX, a German print magazine. These will have the highest priority in the next few days.

The other BIG thing is, of course, the Hibernate Tips book. As I wrote at the beginning and shared in the last 2 progress reports, I’m currently behind my schedule. But I still think that I can finish the first version of the book until February 14th. But that will require a lot of work in the next 2 weeks.

I started to grow the YouTube channel in January, and it’s working great, so far. I want to continue this trend in February and try to establish a recording and publishing routine. I’m still figuring out how the platform works and what other tasks I should do after I recorded the videos.

That’s all for this month. Thanks for reading this post and see you on Monday for a new update on the Hibernate Tips book. 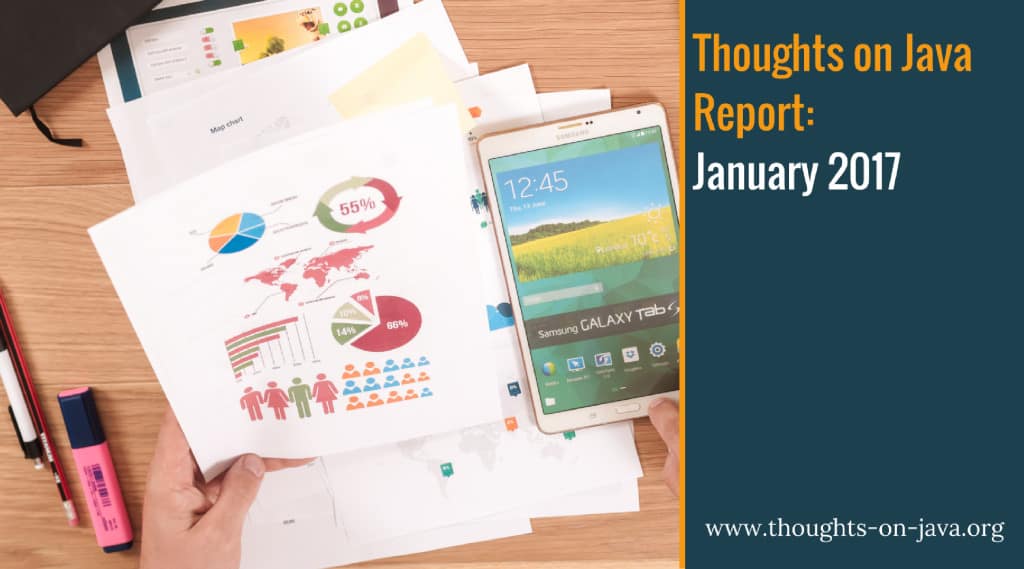 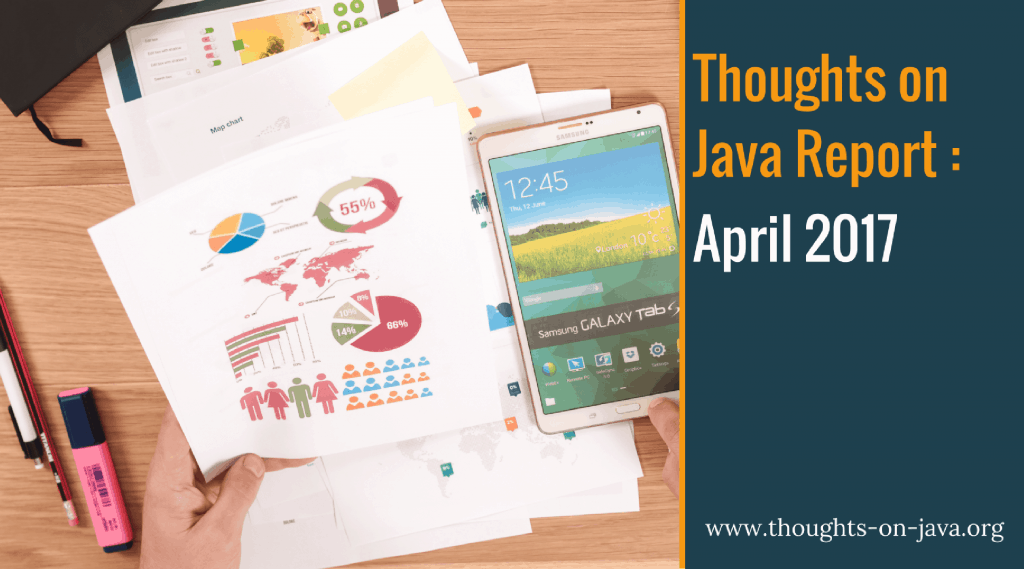 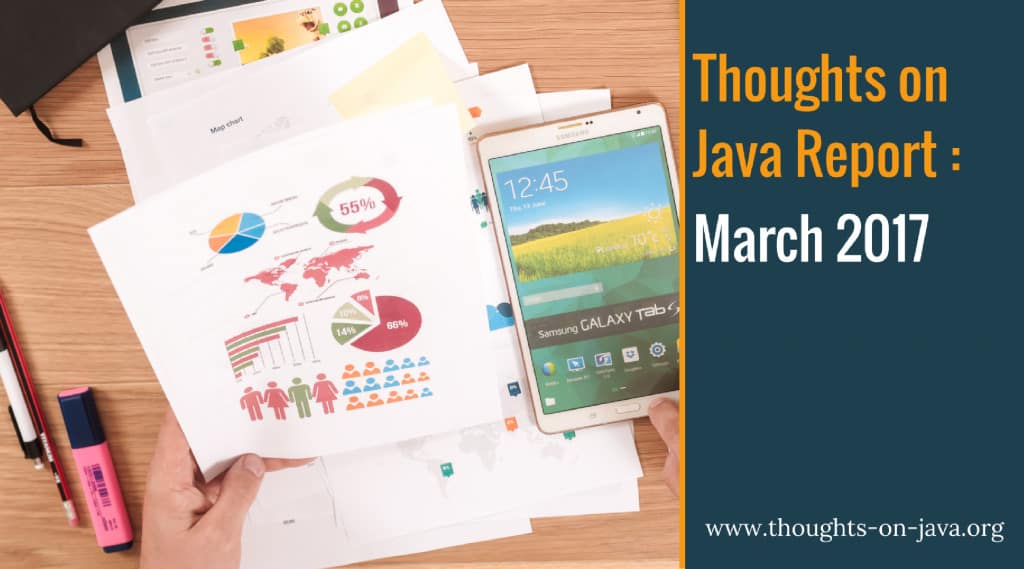 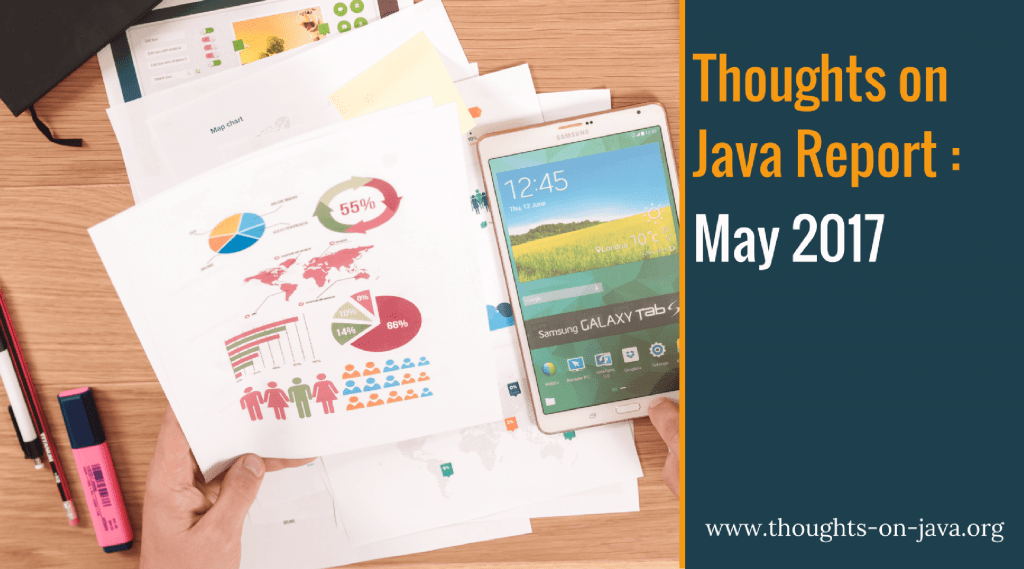