If you tried Hibernate 6, you might have recognized the new @Incubating annotation. The Hibernate team introduces it to tell users about new APIs and interfaces that might still change. That’s a great addition because most developers expect new APIs and features to be stable after they are part of a final release. In general, that is the case. Hibernate’s APIs are incredibly stable. But not being able to change a new API after its 1st release makes it impossible to improve it based on user feedback. It also makes it hard to develop and release a set of interconnected features. So, allowing a little more flexibility might be good for everyone involved.

The new @Incubating annotation gives Hibernate’s development team this flexibility. By annotating a configuration parameter or interface with @Incubating, the team warns their users that this feature might still change. Hibernate 6’s release announcement stated that they, of course, aim to keep these APIs stable. But pending work on other features or user feedback might cause a few changes in the future.

From now on, you should keep an eye on Hibernate’s incubation report and double-check if a newly introduced feature is based on interfaces, classes, or configuration parameters annotated with @Incubating. If that’s the case, you can still use them. But you should be aware that a future release might introduce a change that could affect your code.

Hibernate 6 introduces 4 configuration parameters that you can use to configure the JDBC type that Hibernate shall use to map attributes of type boolean, UUID, Duration, and Instant. You can use them in your persistence.xml configuration and either set them to a numerical JDBC type code or reference the name of a constant defined in org.hibernate.type.SqlTypes.

Here you can see an example configuration that tells Hibernate to map attributes of type UUID to java.sql.Types.CHAR.

If you use this configuration and persist an Author entity that uses an attribute of type UUID as its primary key, you can see in the log output that Hibernate mapped that attribute as type CHAR instead of UUID.

The SelectionQuery and MutationQuery interfaces introduced in Hibernate 6.0.0 are marked as @Incubating. They try to improve an unfortunate design decision by the JPA specification and older Hibernate versions.

Don’t worry; you don’t need to immediately update your entire application to use the new interfaces. Hibernate 6 still supports the Query and TypedQuery interfaces, and the backward compatibility requirements of the JPA specification make it unlikely that this will change. The Query interface now extends the new SelectionQuery and MutationQuery interfaces.

The main difference only becomes visible while you’re writing your code. The SelectionQuery interface only defines the methods that you can use on a query that selects data.

Improved handling of ZonedDateTime and OffsetDateTime

As explained in a previous article, Hibernate 5 normalizes an attribute of type ZonedDateTime or OffsetDate to a configured timezone or the local timezone of your application before it stores it without timezone information in your database. And when you read that attribute’s value from the database, Hibernate adds the configured or local timezone to the timestamp. Even though this approach works fine under the right circumstances, it’s error-prone and inflexible.

Hibernate 6 improved the handling of ZonedDateTime and OffsetDateTime by introducing the @TimeZoneStorage annotation. It enables you to define if you want to:

Find out more about Hibernate’s improved mapping of ZonedDateTime and OffsetDateTime.

The ResultTransformer interface was deprecated in Hibernate 5. It defined the transformTuple and transformList methods, which you can implement to tell Hibernate how to map a query result to your preferred data structure. The main issue with this approach was that most transformers only had to implement 1 of the 2 methods and kept the other one empty. Due to that, these 2 methods made the interface unnecessarily complex and prevented us from using it as a functional interface.

I describe all of this in more detail in my guide to Hibernate’s ResultTransformer.

As you can see below, implementing the EmbeddableInstantiator interface isn’t complex. The main part is the implementation of the instantiate method. In that method, you need to get the attribute values in the alphabetical order of their names and use them to instantiate and initialize your embeddable.

If you want to learn more about Hibernate 6’s EmbeddableInstantiator, make sure to read my recent blog post about it.

All developers using Hibernate 6 should know about the @Incubating annotation and the new incubation report. Hibernate’s development team uses them to warn their users about APIs that might change in future releases.

Introducing such an annotation is a great idea because it gives the development team more flexibility when releasing new features and adjusting them until they find a solution that solves most users’ needs. But it also introduces the risk that one of the new features you just started using in your application changes, and you need to adjust your code to it. We will need to see how often that happens and how severe these changes will be. 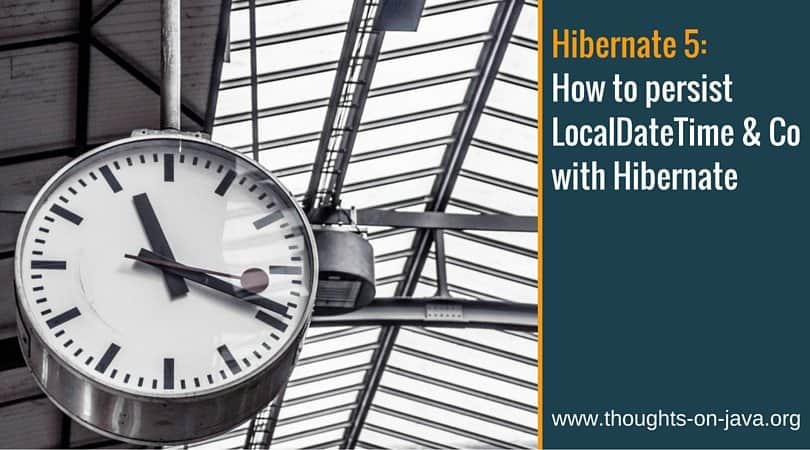 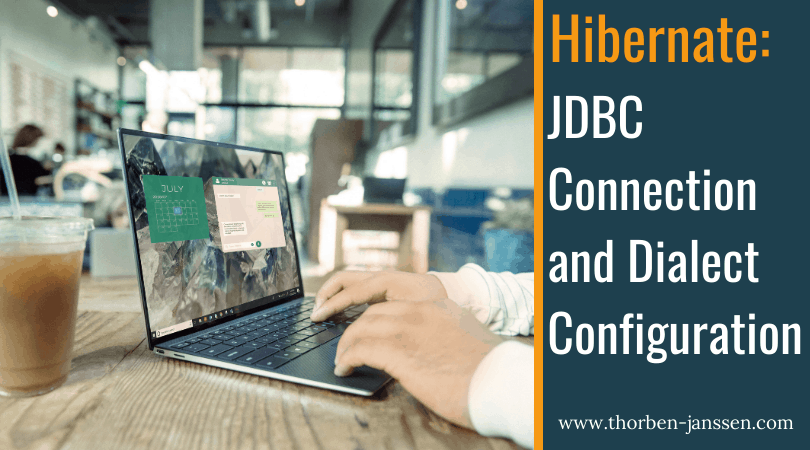 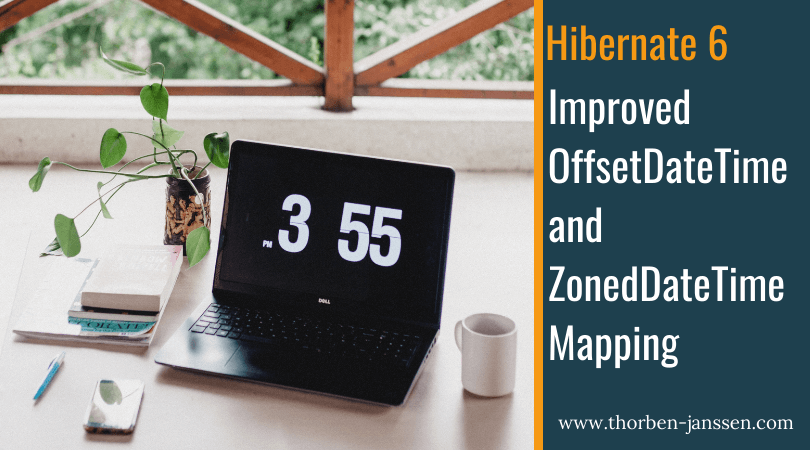 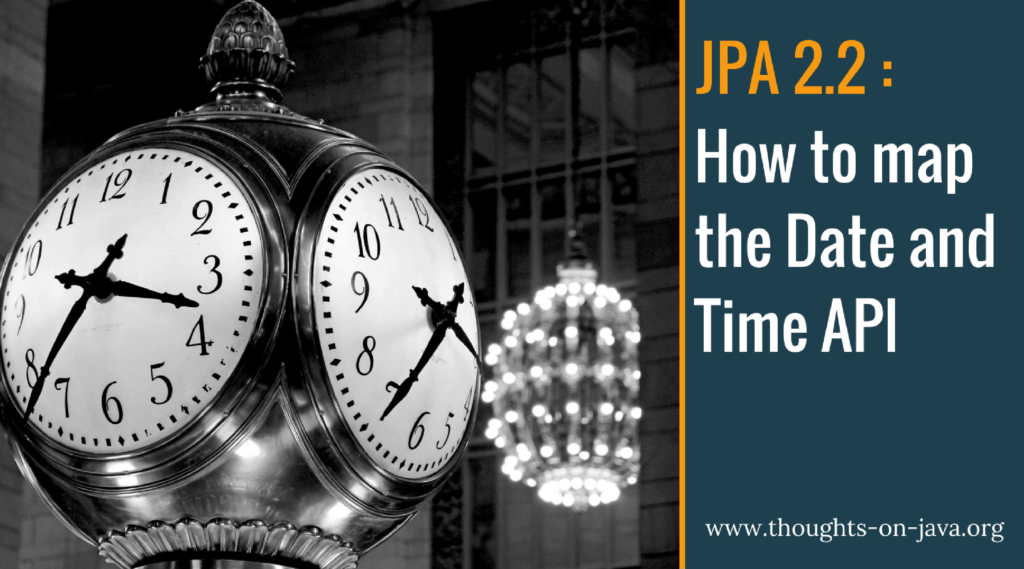 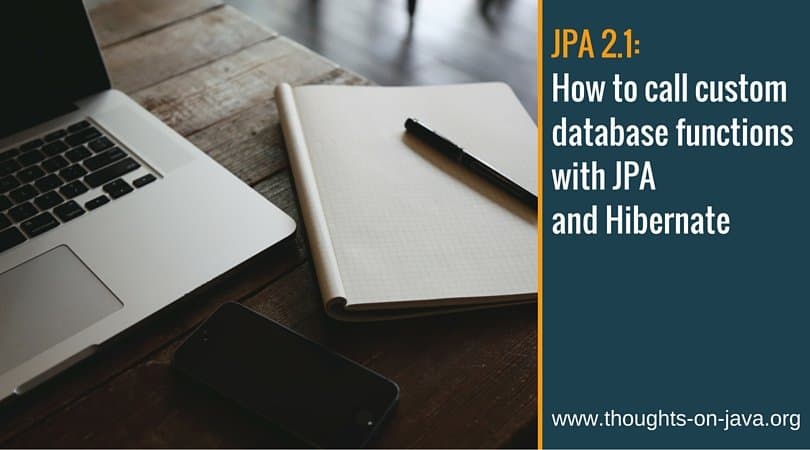